History of the Subsidiaries

In 1981, the forerunner to Deutsche Messe AG acquired FACHAUS-STELLUNGEN HECKMANN GmbH, based in the German cities of Hannover and Bremen. This specialist exhibition company stages regional trade and consumer shows such as Infa, ABF, dental informa, Pferd & Jagd (Horses and Hunting), Altenpflege (Care of the Elderly) and various events in Bremen and Nuremberg.

Initially set up in 1981 as a business division of the parent company, HANNOVER MESSES INTERNATIONAL (HFI) was incorporated in 1985 as an independent, limited liability company. It designs and runs its own international industrial and trade fairs abroad. As a hands-on company, it is responsible for organizing industrial group pavilions, information counters and special shows at overseas trade fairs and exhibitions.

The year 2000 marked a restructuring of the overseas trade fair business. Six foreign subsidiaries (USA, Singapore, Turkey, Hong Kong, Shanghai and Sao Paulo) will be offering participating exhibitors new export opportunities in the form of specially developed trade fairs tailored to distinct local markets. The subsidiaries receive ongoing support from the parent company in Hannover. Overseas trade fairs which are not part of the portfolio of the parent company continue to remain under the umbrella of HFI, which holds the final responsibility for the coordination of trade fairs abroad.

Australia, Brazil, China, Singapore, Thailand and Turkey - these are the parts of the world where, through its eight foreign subsidiaries, Deutsche Messe AG helped export-oriented enterprises realize additional growth potential in 2005. A key part of the company's strategy involves the "international branding" of trade shows that have been successfully established at its home base of Hannover, Germany. A key factor in the company's Asia-centered events is the involvement of Deutsche Messe AG with the Shanghai New International Expo Centre (SNIEC) in Pudong/Shanghai. SNIEC represents a joint project by the big German exhibition companies in Düsseldorf, Hannover and Munich, who teamed up with several Chinese partners to open the new, subsequently expanded facility in November 2001. This is the first time that this part of the world boasts exhibition facilities in the same standard that international corporations have come to expect in Germany. Apart from its core business in Germany and its expanded sales activities abroad, Deutsche Messe AG perceives major growth opportunities in auxiliary services for trade show exhibitors and visitors. Its majority stake in the full-service incoming agency Travel2Fairs GmbH is an important example of the company's renewed drive towards enhanced customer orientation. 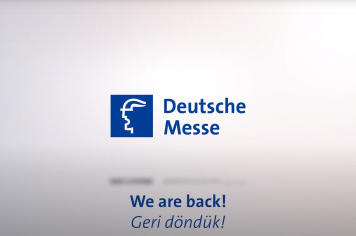 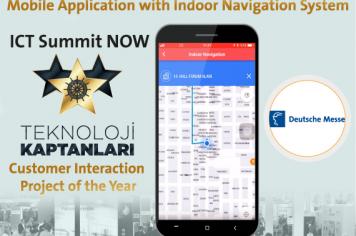 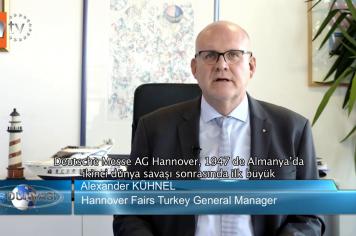